25 Years in the Business

Scott Cooley is an independent consultant with a client roster

that includes many of the mortgage industry’s leading

companies. He is an expert in a wide range of topics

solutions to eMortgages  and on through post-closing

Scott’s extensive experience in the mortgage industry began in

1982 when he founded Contour Software, the first company to

(LOS).  The invention of the desktop LOS was the start of a

string of innovations and industry firsts which would shape the

future of the mortgage industry.

By 1995, Contour Software had an established base of several

thousand firms and was the leading provider of LOS solutions

for the mortgage banking industry.   Scott led the company as

President and CEO of Contour Software for 16 years, during

which time he worked with thousands of mortgage company

clients to understand their unique needs and produce

technology solutions to meet them.

American Financial.  As part of the agreement, he remained

active as President of Contour.  In February 2001, Scott

engineered a spin-out of Contour from First American to Ellie

solutions for the mortgage industry.  In so doing, he successfully

sold Contour Software twice in a matter of three years.

direction and defining strategy for the most successful

transaction platform in the mortgage industry.

As a nationally recognized expert in mortgage technology, Scott

has presented before Capitol Hill and has been a featured

speaker at most industry conferences.  He regularly authors

articles for industry publications such as Mortgage Originator

and Mortgage Technology magazines, and writes a regular

column for Mortgage Banking magazine, which is distributed to

among many others.  In addition, he has been a frequent

keynote speaker at industry conferences across the nation.

Scott graduated from San Jose State University with a double

concentration in management and marketing and a minor in 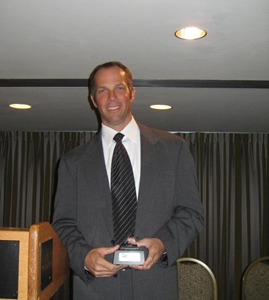 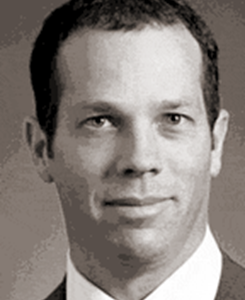